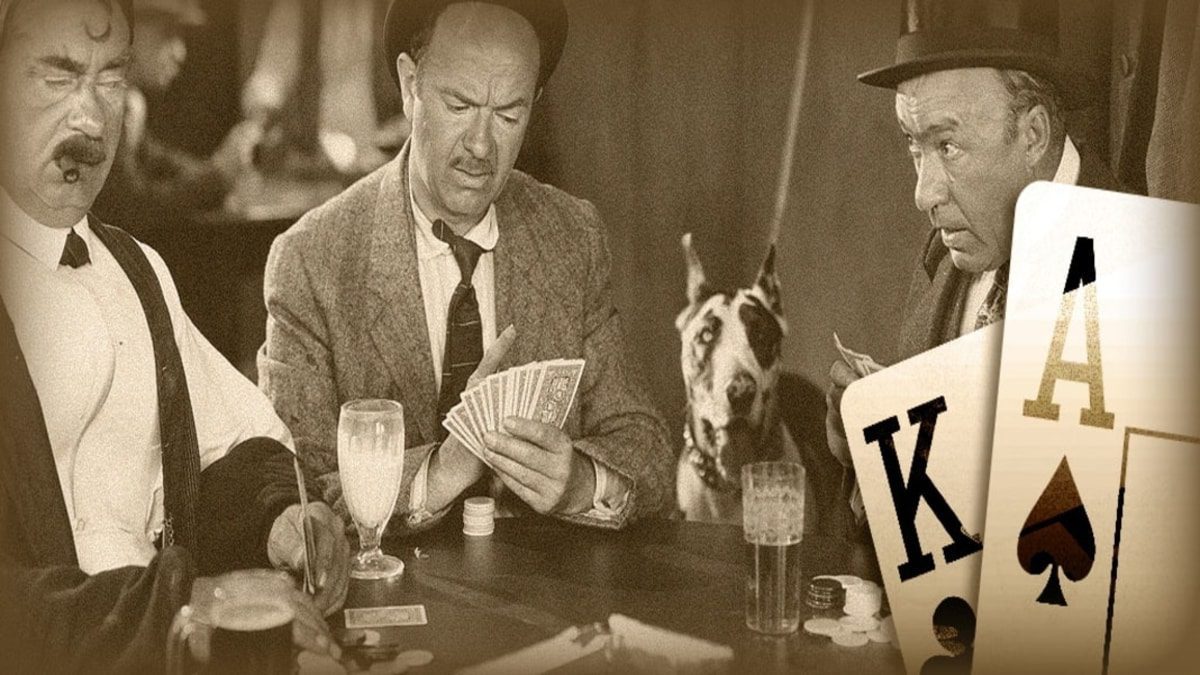 In the 1770, First Game of “Poker” has been played. Obliviously a different form than what we play now.

Poker called as descendant of Persian Game “As-Nas” of the 16th Century. But poker closest European predecessors were “Poque” From France 17th century game, also German equivalent “Pochen”. But Both of these game based on 16th Century Spanish game called as “Primero” dated back to 1526. This features 3 cards dealt to each Player. Bluffing and betting high was the key part of the game. To be simple in the game we played in India called as “Teen Patti”.

French Colonist brought the game to America. The English speaking settlors be Anglicized “poque” to “Poker” having adopted a feature of the modern game where 5 cards are dealt to each player in 1810. The game has only maximum. 4 players and only 20 cards are used to play “AKQJT”. And betting will be started according to the Hand. There is no draw Hands the hands used are One Pair, Two Pair, Triplets and Full.

Within 20 odd years of a 5 card game challenged by 52 card deck game. Because u can accommodate more player at once like 9 max or 10 max. 1830 to 1845 poker was increasingly played with 52 cards and a new hand has been introduced called “FLUSH”. Straights are still to be included in the game and now community card draw was present.

By the end of 1845 some of English Colonist added draw (Community Cards) into the game which was taken from an old English game called as “Brag”. That enables more betting chances and also increased chances for weak hand where then can beat strong starting hands. Like if u has 3 cards of the same suit and flop hit 2 more of the same suit. U can beat strong hands like trips.

In the year 1850 first ever printed info of Draw Poker published. Around this time straight is added into the game. But there was a dispute about which hand is better Straight Flush or Four of a Kind. That takes the game into more gambling. People began to play a weak hand. To stop new game introduce call as “Jack – Pot”. In which you are not allowed open unless you held a pair of Jacks or better. This drives out gambling possibility. This game completely killed the joy of bluffing. So new changed made to the game Draw and Stud poker appears in scene till 1875. Till this time clear that Straight Flush is better than FULL HOUSE but not four of kind. Also in some years new and final hand added ROYAL FLUSH which is called to be Best Hand of Poker.

Because of 5 cards dealt more no. of player and Draw cards game become trickier to play so new version and our favorite “Texas Holdem” Introduce in 1920. For a start it has 3 cards dealt and 4 community cards with 2 betting chances. Soon it converted to 2 cards dealt and 5 card draw with 4 betting chances in total. With these changes comes in Bad starting hands started to beat a strong hand after the draw. This increased skill level in the game rather than just gambling. That’s why u see “Aces” gets cracked more often Now. Also some great mathematician and poker player added Pot odds, Implied Odds, Outs to the game which further increases Skill Play.

In 1970 “World Poker Championship” 1st came into the scene and game reached new heights of popularity worldwide. Look forward to next week at more insight about history of “WSOP”.

How to Play Poker in India – Poker Sites and Tips 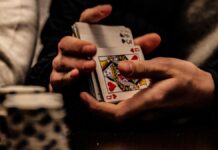 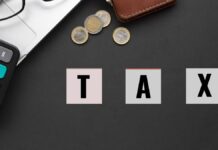 Online poker and casino industry. Pokermind is committed to providing its readers with the most up-to-date information on the industry, and is dedicated to helping players make the most of their online gaming experience.
Contact us: [email protected]